There was some drifting rain around the city during Wednesday pennants but the weather cleared on Thursday morning in time for the start of round 12 of the Thursday Women’s pennant series. There was plenty of action with surprise results and the top clubs generally faring well.

On Tuesday next week the women will return to the greens to play round 7, the first of two games postponed because of Covid19 restrictions.

Club Holdfast sits in fourth spot on the ladder after a solid 69-42 11 point home win against Prospect/Broadview. The club ended the day a mere five points behind top side Happy Valley.

Mila Grimshaw skipped her rink to a 28-13 defeat of Denise Caulfield in the day’s most telling result.

Andrea Cresswell and her four prevailed 24-12 against Jan Nicholls to also bank points.

On the third rink Sandy Wallace drew 17-17 in a super tight game against Rosemary Harnett.

Tranmere put in one of its best performances of the season banking 10 points after a 68-57 away win against Hawthorn. It was a key win for the club which moved to seventh spot on the ladder.

Jackie Gardiner and her rink did most the damage taking the points after a 33-20 defeat of Christine Keller in what was a match defining performance. The Gardiner rink came from 0-11 down earlier in the game which made the win even better.

Dianne Ferris and her four prevailed 19-15 against Wendy Clarke in another impressive outing.

For the Hawks Anne Onto continued her good form with a 22-16 win against Mary Feddersen. The club ended the day in second spot on the ladder three points shy of Happy Valley.

Ascot Park pulled off a surprise result beating the Panthers at Payneham 60-59 in a split rink game. It moved the Lions to sixth spot on the ladder with six wins for the season.

Sue Coultas skipped the club’s only winning rink to a 22-13 triumph over Fiona McGregor in a match winning result.

“It was a gritty performance. My rink managed to pick up a seven on the penultimate end and a two on the final end. Sue Vasey had a bowl to play but had the luxury of not needing to deliver it” Coultas said.

For the Panthers Sue Maddern prevailed 23-18 against Vasey and Laini McGorman 23-20 against Chris Thulborn.

Payneham ended the day in third spot on the ladder.

In a low scoring game, the Valley got over the line by the barest of margins.

Avis Steer skipped the club’s only winning rink to a 20-18 defeat of Michelle Butler.

Jenny Davis and her four fought hard all day before coming away with a 21-21 draw with Dianne Gigney.

The Valley ended the day in top spot on the ladder three points ahead of Hawthorn.

For the Hurricanes Kath Crilly and her four triumphed 18-17 over Deb Fry to pick up two points.

Hope Valley continued a solid run of form banking eight points after a 66-45 win a Lockleys. The club ended the day in fifth spot on the ladder.

The 21 shot win came courtesy of a sensational 38-7 win for Andrea Williams and her rink over Lynette Nixon. It was a match winning performance and the only Valley rink that got up on the day.

For Lockleys Karen Kovaleff and her four played well in a 22-15 defeat of Raelene Heitmann and Lyn Teague skipped her rink to a 16-13 triumph over Beverley Murdoch.

Port Noarlunga continued to impress prevailing 63-41 against West Lakes at home and taking a full count of 12 points. The club ended the day in second spot on the ladder 12 points shy of a high flying Brighton.

Barbara Nesbitt skipped her rink to a 24-10 defeat of Robyn Palmer in the day’s best result. It could have been even better with Nesbitt holding 7 shots on the final end only to watch as Palmer calmly drew shot with her final bowl of the day.

Karlee Moffatt skipped her rink to a 22-15 win against Doris Thomas.

Doreen Taylor and her four won a heart stopper 17-16 against Maria Paz.

Morphett Vale continued its new year form grabbing 10 points after a 69-50 home win against Tranmere. It moved the Emus to third spot on the ladder with seven wins from 10 outings.

Paulina Lawrie skipped her four to a 30-13 win against Joan Thompson in the day’s best result.

Ricki Hooper and her rink again played well in a 22-19 defeat of Sue Sanders to also pick up points.

On the third rink Tranmere’s Pam Fullarton came away with a hard fought 18-17 triumph over Lea Modra to give the club its only points.

Somerton looked the goods in an important 71-46, 9 point win at Payneham. The Seagulls moved from seventh to six on the ladder with five wins from 10 starts this season.

Maree Tumbas skipped her rink to a 37-11 win against Megan Stegmeyer in what was a match winning performance away from home.

Karen Sander and her four fought hard all day before ending up with a 20-20 draw with Robyn Darby.

On the third rink June Hodkinson prevailed 15-14 against Yvonne Bekeris to give the Panthers their only points.

Kensington/Marryatville produced one of its best results of the year prevailing 66-54 against Gawler at home and banking an important 12 points from the encounter. Kensi now sits in eighth spot on the ladder with three wins for the season.

Jeanette Hill and her rink prevailed 20-15 against Dawn Warland.

Robyn Walker skipped her four to a 22-16 defeat of Kay Moncrieff in the day’s best result.

Brighton continued to impress banking 10 points after a 74-46 home win against Semaphore. The southern club remains to only unbeaten team in the competition and now sits 12 points clear of Port Noarlunga.

Teresa Lyons skipped her four to a sensational 38-9 win over Gaynor Alcorn in the day’s most telling result.

Carli Mitchell and her rink prevailed 22-19 against Anne Dunstan in another great performance.

“We played against the same rinks we did when we played Semaphore early in the season with Teresa reversing the result. It was a good performance all round” Mitchell said.

For Semaphore Kerrie Sharkie skipped her four to an 18-14 win against Patria McGrath to give the club its only points. 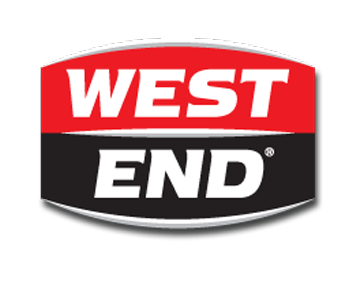 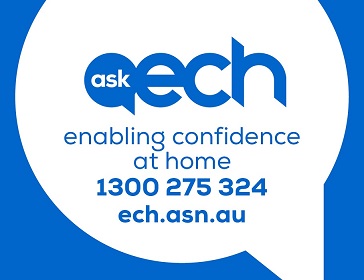 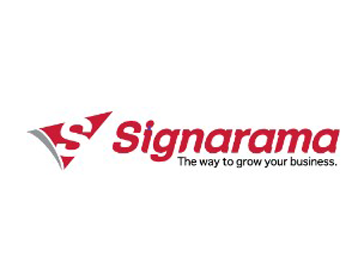 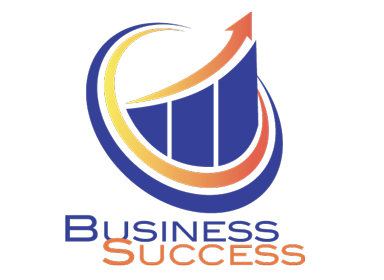